Tove Lo, Muna and Dua Lipa are NOT characters from the new Star Wars Movie. They made my favorite songs to listen to in 2017. 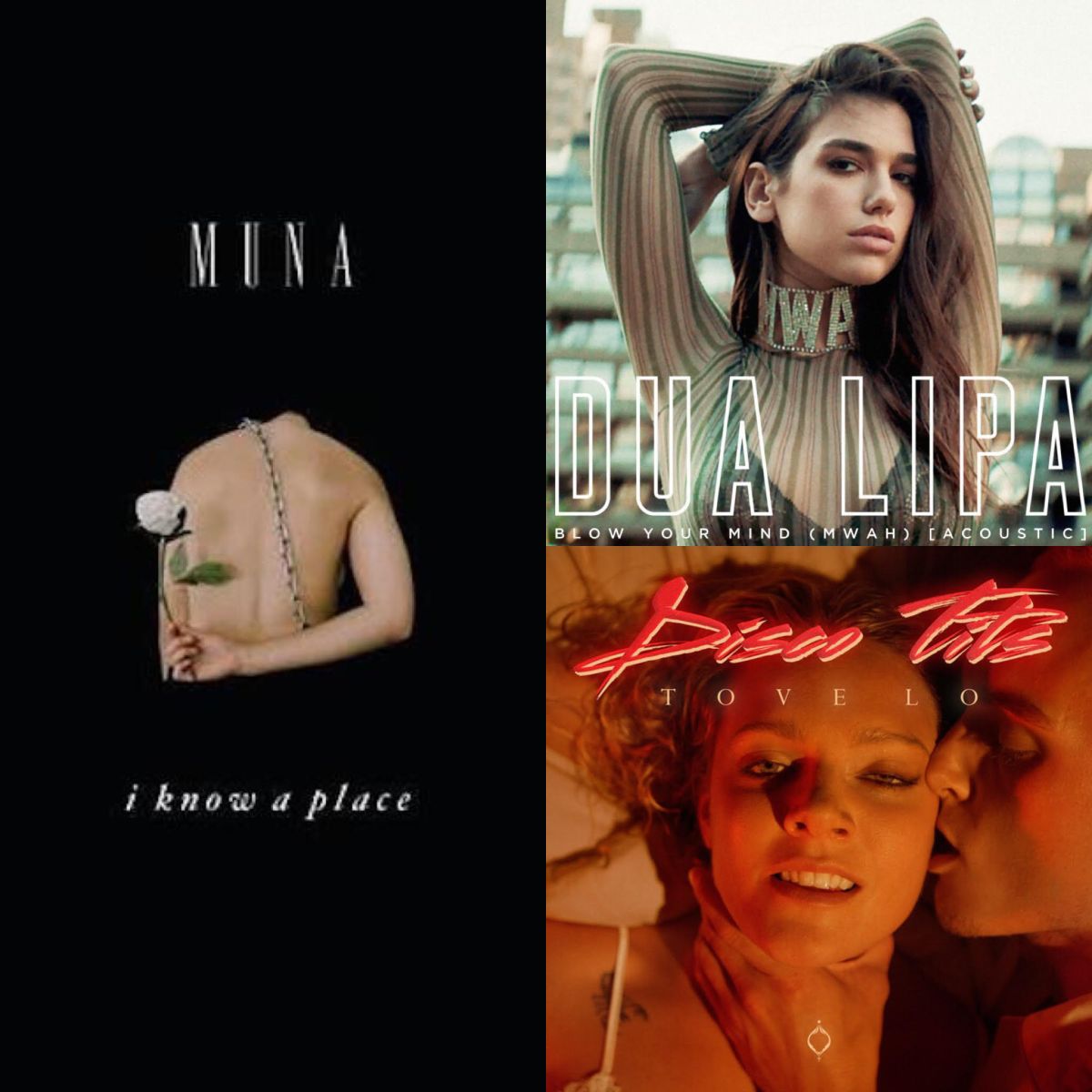 As 2017 draws to a close, it’s time to look back at some of the things that made my year awesome – including my favourite music.

Some highlights – Carly Rae Jepsen brightened our summer with Cut To The Feeling, Kesha roared back, and Demi Lovato (with Jax Jones) continued to slay. Oh, and Katy Perry took a great, dark diss track and made ones of the worst videos of all time.

But three songs totally rocked my world this year – and the three artists behind these songs have some things in common – they didn’t get nearly enough airplay or attention in North America, and their names sound like they could be characters in Star Wars.  They all have a neo-disco vibe, too… But that’s just kind of my jam.

So, without further ado, here are the three songs that I’ve had on constant repeat for 2017. Full disclosure: Some of these songs were released before 2017, but hey, this is my list and I can do what I want.

In case you haven’t heard of Muna, they’re a trio from LA… But they have a very European sound to me. Like, I could tell you they’re from Ireland and you’d totally believe me.

At any rate, this song gives me hope for humanity.  Lots of pretty awful stuff happened in 2017 – from Las Vegas to Manchester and beyond.  And if I wanted a moment to dream of a better world, this song helped me get there.  It’s all about recognizing the humanity in each other, and creating peace through understanding.  We’re a long way from this idealism, I know.  But this song has a message of hope and peace.

It also reminds me of a time in my life that I cherish – my mid-twenties – when going out dancing with friends would make the world disappear for a few hours, and unconditional friendship love flowed all around.

“If you want to go out dancing, I know a place…”

One of my friends from that time in my life passed away suddenly this year and, although I doubt she knew of this song, the message of love reminds me of her.  This one is for Moni.

In the latter half of 2017, Dua Lipa broke out in North America with “New Rules” , and it’s a damn good pop song. But for my money, “Blow Your Mind (Mwah)” is the single that, well, blew my mind.

Dua Lipa is from England by way of Kosovo. And her music is Hotter Than Hell, if you ask me.

It’s the sixth (!) single from her self-titled album, and it has a driving beat that I can’t get enough of. The chorus rocks my socks, and the build-up to it is the stuff that pop perfection is made of.  Bonus points for using the f-word in a way that is organic, yet punctuates the lyric perfectly.

If my life had a soundtrack, this song would be featured heavily. It is the definition of “strut-worthy.”  It’s the kind of attitude and self-confidence we wish we could all possess.

Dua Lipa deserves to be a major worldwide star. Let’s hope that 2018 treats her well.

Warning: This video is not quite suitable for all audiences.  There’s some language some may find offensive, and some PG-13 scenes.

My favourite song of the year comes to us courtesy of Tove Lo. Ms Lo is from Sweden, home of other artists I love, including ABBA, Robyn, and (to follow the “rule of three”) Roxette.

Many people will know Tove Lo from her hit single “Talking Body”  and that time she did a super sexy duet with Nick Jonas.

But then on September 1, she released “Disco Tits” on Spotify – and then it disappeared. A lot of Twitter users (OK, me) freaked out.

Luckily, it was back online in a week, and I went back to obsessing over the somewhat random lyrics and the amazing production.  It’s not a deep song, but I loved it.

Tove Lo has said the song is “losing yourself with your new found love” – the whole “love is a drug” thing.  But holy crap, the songs just drew me in and I couldn’t get enough of it.

And then the video came out.

Unlike Katy Perry’s “Swish Swish,” the video for “Disco Tits” actually improves on the song.  To channel SNL’s Stefon, this video has everything:

I mean, LOOK AT THIS.  THIS IS AWESOME. 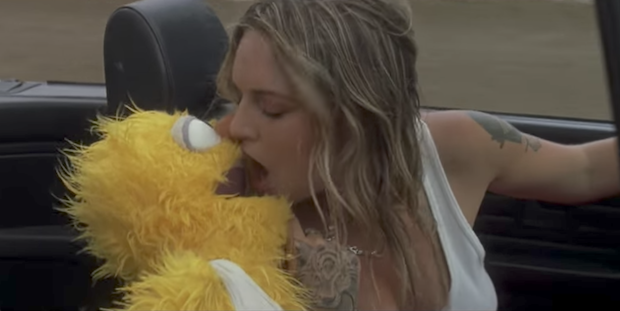 The video is ridiculous, and just adds to the awesomeness of the song.  Sure, it’s not Shakespeare.. But it makes me happy.  And isn’t that one of the things music is meant to do?

One thought on “My Top Songs of 2017, featuring MUNA, Dua Lipa and Tove Lo”

Well, hello… And welcome to my home (on the Internet.)

I’m a pop culture fan, marketing guy, and trivia buff.  This is my blog; What it will morph into, I have no idea – but I hope you enjoy it.